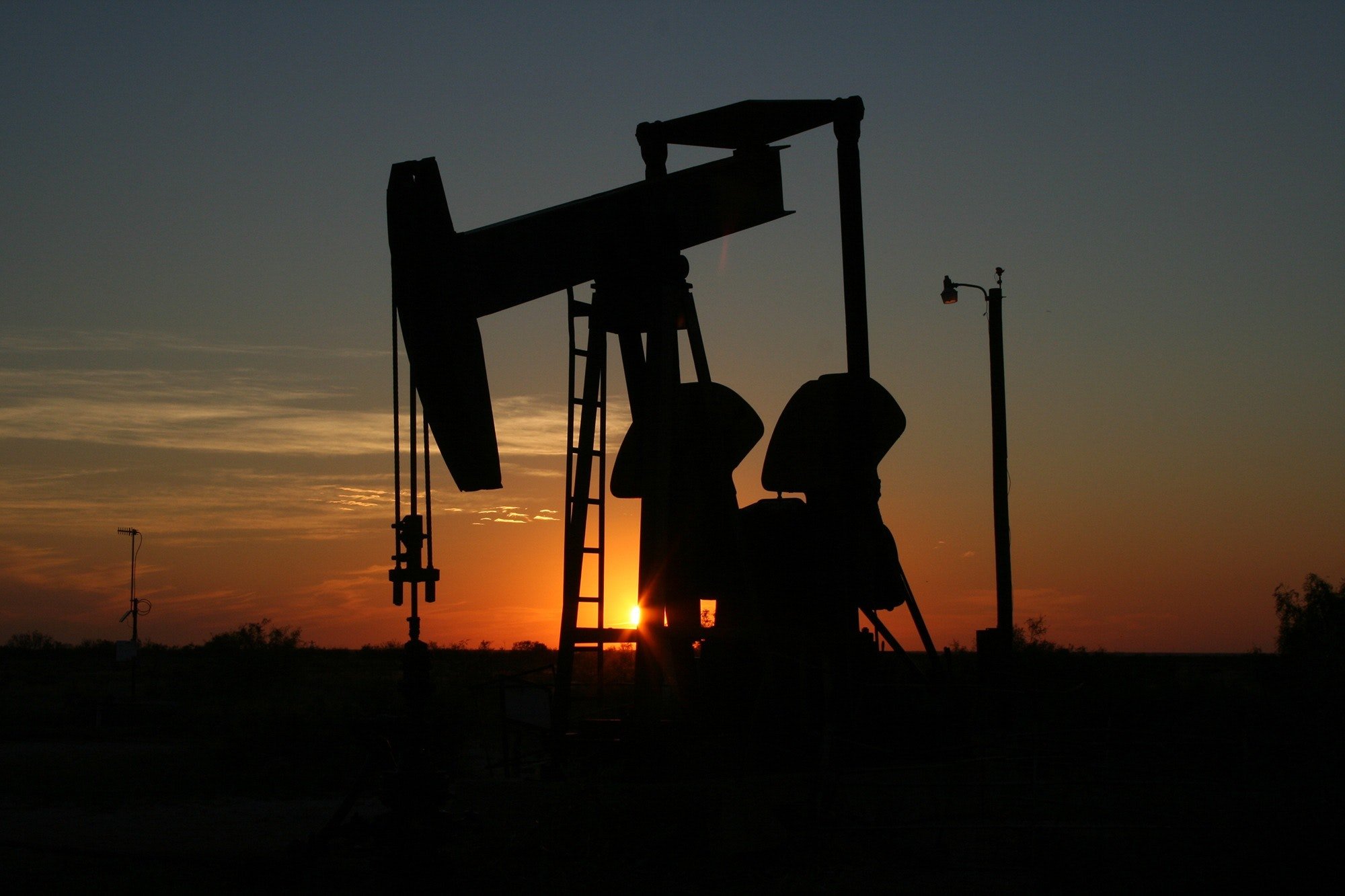 OPEC stands for the Organisation of the Petroleum Exporting Countries, which is a cartel of some of the largest oil-producing nations in the world. In its early years, OPEC was able to a large degree dictate the world price of oil, making it a major political and economic player.

However, over the past several decades, the group has lost a lot of its market and political power due to the following issues:

OPEC was created in September 1960 at the Baghdad Conference in Iraq. The five founding members were Iran, Iraq, Kuwait, Saudi Arabia and Venezuela.[1]

According to its Statute, "any country with a substantial net export of crude petroleum, which has fundamentally similar interests to those of Member Countries, may become a Full Member of the organisation, if accepted by a majority of three-fourths of Full Members, including the concurring votes of all Founder Members."[2]

The group's mission "is to coordinate and unify the petroleum policies of its Member Countries and ensure the stabilisation of oil markets in order to secure an efficient, economic and regular supply of petroleum to consumers, a steady income to producers and a fair return on capital for those investing in the petroleum industry."[3]

Although no European countries are members of OPEC, the group's headquarters are in Vienna, where it moved in 1965 after spending its first five years in Geneva.[1]

According to OPEC, the group's members hold 81.5% of the world's proven crude oil reserves (i.e., petroleum in the ground) as of 2016, or an estimated 1.2 trillion barrels.[4] The lion's share of that, or about two-thirds of OPEC's total proven reserves, is in the Middle East.

Many of the world's biggest oil producers have never belonged to OPEC, including Canada, China, Mexico, Norway, Oman, Russia, and the U.S. Many of them have responded to OPEC's attempts to control world oil prices by exploring for and pumping more oil themselves and achieving greater market share and energy independence, which has greatly diminished OPEC's power.

As described on its website, OPEC was founded "at a time of transition in the international economic and political landscape, with extensive decolonisation and the birth of many new independent states in the developing world."[1] The world oil market was then dominated by the so-called Seven Sisters, which are the large, Western-based, privately-owned multinational companies such as Royal Dutch Shell and Exxon.

In 1968, OPEC adopted a "Declaratory Statement of Petroleum Policy in Member Countries" that "emphasized the inalienable right of all countries to exercise permanent sovereignty over their natural resources in the interest of their national development."[1]

In other words, OPEC members wanted to have greater say in how their oil wealth was exploited and keep more of the proceeds for themselves. It did not take long for OPEC to start flexing its muscles.

Throughout the 1960s, the world price of oil was largely stable, if decreasing slightly year by year. But things changed in 1973, when the cartel lowered production and raised oil prices by 70%, and then by an additional 130% following the outbreak of the Yom Kippur War. The goal was to punish countries, notably the U.S. and the Netherlands, for supporting Israel in its war with Egypt. From 1973 to 1980, the price of oil skyrocketed, which also increased the political and economic power of OPEC and its member nations.[6]

During the next decade, oil prices plunged back to where they were before the oil embargo. There were, however, varying moments of volatility.

In 1979, for example, the Shah of Iran was toppled by Islamic revolutionaries, who then held 52 Americans captive for more than a year. This created a short-lived runup in oil prices, and was followed by a nearly decade-long war between Iran and Iraq. Given that they're two of OPEC's founding members, the squabble led to interrupted supplies from the Middle East.[6]

However, that gap was quickly filled by new oil discoveries and exploration from non-OPEC sources, chiefly North Sea oil from Norway and the U.K. and Alaskan oil from the U.S. Eventually, this created a glut of oil in world markets and a plunging price. The decade largely ended OPEC's presumed ability to control the market.[6]

Compared to the previous two decades, oil prices were relatively stable in the 1990s expect for a short-lived spike in prices following Iraq's invasion of Kuwait, in which one OPEC member invaded another by force. But prices stabilised following the U.S.-led intervention to drive Iraq out of Kuwait.[6]

OPEC's ability to control oil prices since its heyday in the 1970s has diminished largely due to the rest of the world becoming less dependent on OPEC-generated oil, owing to a variety of factors including new sources of petroleum and conservation efforts. OPEC has tried to control the price of oil by increasing or decreasing production, but the organisation has often had difficulty with controlling the behaviour of its member nations.

For example, severe economic conditions at various times in Iran, Iraq, Libya and Venezuela in have often led those countries, among others, to cheat on their production quotas. The belief was that it was in their own national interest to sell as much oil as possible to generate revenue, even if that went against OPEC policy to limit their production. As a result, OPEC's effectiveness as a genuine cartel is not what it used to be.[8]

That's largely because its market share has fallen. According to the U.S. Energy Information Administration, four of the top six oil producers in the world are non-OPEC countries with Russia as number one, the U.S. in third, and China and Canada fifth and sixth, respectively. Saudi Arabia is number two and Iraq is number four.[9]

The Organisation of the Petroleum Exporting Countries was created in 1960 by some of the world 's largest oil-producing nations in order to safeguard their oil wealth and better manage the price and market for crude oil. The cartel's member countries control more than 80% of the world's proven oil reserves.

The group reached the height of its market power in the 1970s as it withheld oil from the market and raised prices during the Yom Kippur War. Since then the group has lost a lot of its market influence as other countries have found new sources of oil or cut back on oil usage, while internal disagreements among its members has hurt the group's ability to control production and prices.