Palladium is a chemical element discovered in 1803. A similar element in constitution to platinum, palladium is one of the rarest metals, and mostly used for industrial and electronic purposes, mainly in catalytic converters in automobiles, which limit the harm of exhaust gases. Palladium is mined in Russia, South Africa, Canada and the United States, and is often exchange traded due its practical use and rarity. Palladium has an atomic number of 46 and market code of XPD.

Nearly half of the world's palladium comes from Russia, some 200,000 ounces per year.[1] Because palladium plays a significant role in the auto industry, concerns over decreased exports contribute to volatility in the precious metals market. As of 2012, the auto industry claims some 3 million ounces per year of palladium.((http://www.futuresmag.com/2013/05/02/are-palladium-stockpiles-running-out Retrieved 12 March 2015.))
Palladium is mostly recovered in:

Russia and South Africa produce 80% of the world's supply of palladium.[2] Palladium is also recycled; a catalytic converter uses roughly 1/20 an ounce of palladium.

The price of palladium is often volatile. With a booming auto industry in China and Russia's stockpile a state secret, palladium pricing can quickly shift. Palladium pushed to a high in January 2007, at $1,100 per ounce.[3]

As an investment, palladium can be purchased in physical forms (bars, coins), through futures (via NYMEX) and through ETFs.

FXCM Research Team consists of a number of FXCM's Market and Product Specialists. 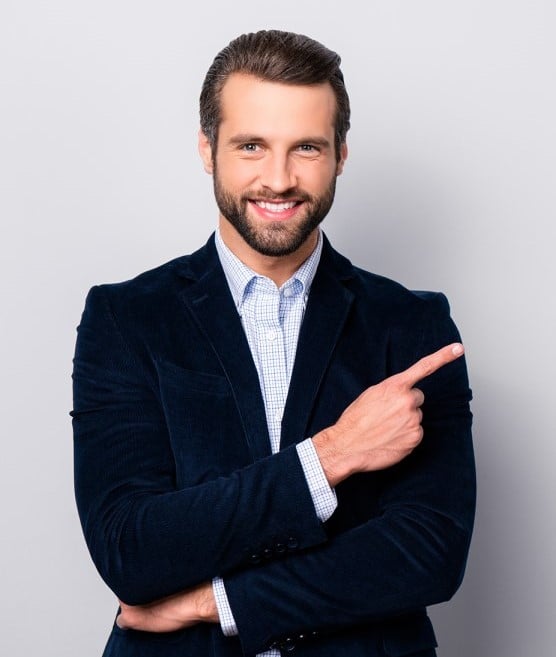