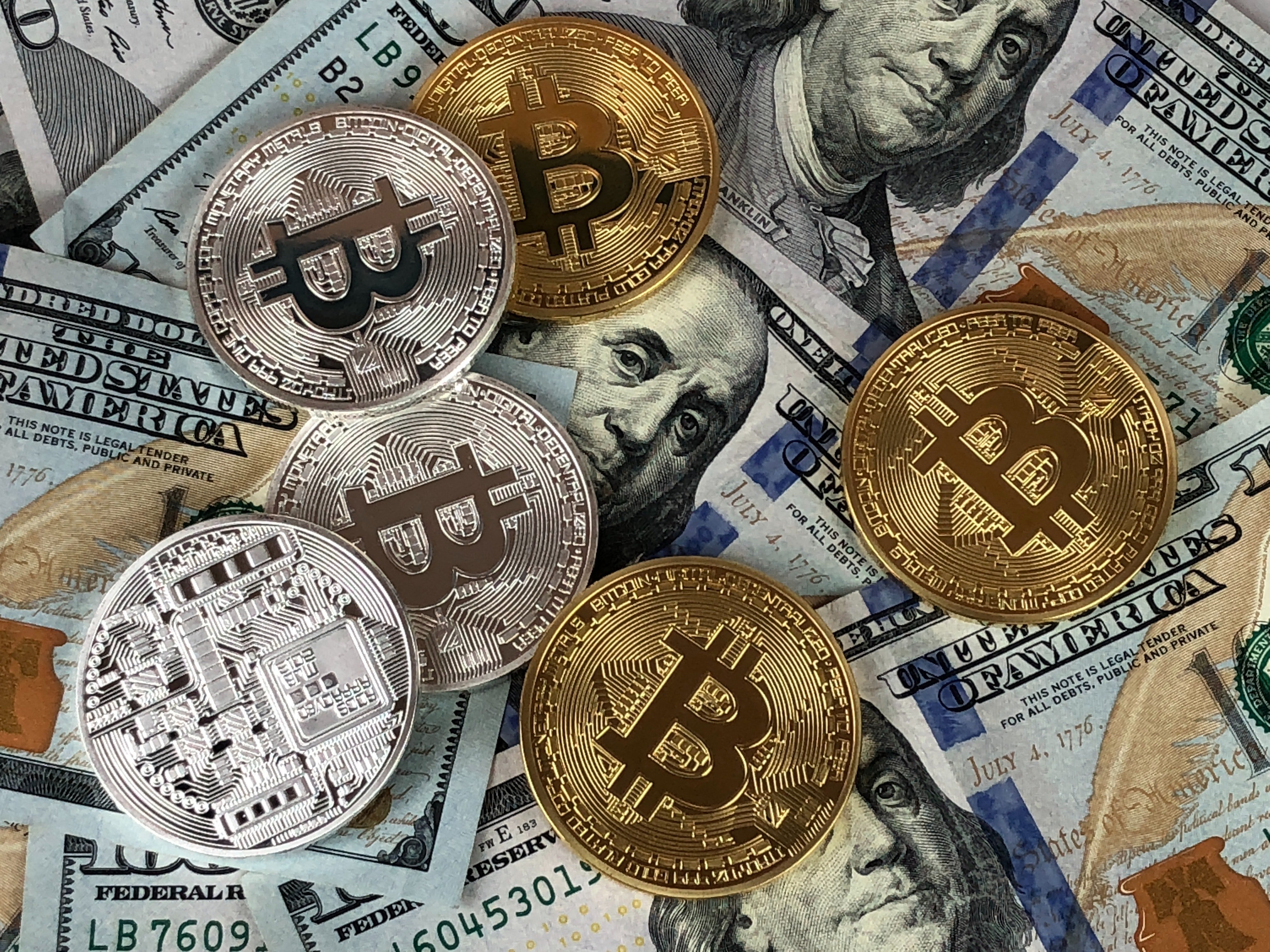 What Is Diem, Facebook’s “New” Cryptocurrency?

The Libra Association announced 1 December 2020 that it was going by the name the Diem Association, a move designed to help signify the project's evolution.[1] The organisation stated that it was "reinforcing its organizational independence," but also confirmed that it would stick to its original mission of working toward "a safe, secure and compliant payment system that empowers people and businesses around the world."

The new name, Diem, is latin for "day," and the association stated that moving to this fresh name "denotes a new day for the project."[1]

After the Libra Project was unveiled in June 2019[2], it quickly encountered formidable resistance, as government officials across the world voiced their concerns. Libra's ties to Facebook seemed to draw significant attention, with U.S. Sen. Sherrod Brown describing the social media giant as "dangerous" during a hearing the Senate Banking Committee held in July 2019.[3]

Brown was not alone in his concerns. Bruno Le Maire, France's finance minister, also weighed in during July 2019: "There is also a concern about money laundering, there's a concern about the funding of terrorism." Le Maire quickly gained the support of Olaf Scholz, Germany's finance minister, and the two released a joint statement expressing their views of the Libra Project.

"A working group has been tasked by the G7 to analyse these challenges. Its final report will be presented in October," the authors emphasized.[12]

"As already expressed during the meeting of G7 Finance Ministers and Central Bank's Governors in Chantilly in July, France and Germany consider that the Libra project, as set out in Facebook's blueprint, fails to convince that those risks will be properly addressed," the statement revealed.[12] "We believe that no private entity can claim monetary power, which is inherent to the sovereignty of Nations."

Stuart Levey, CEO of the Diem Association, told Reuters about the organisation's new approach in December. "The original name was tied to an early iteration of the project that received a difficult reception from regulators," he stated. "We have dramatically changed that proposition."

While Levey sought to describe the newly named entity in an optimistic light, some observers described it as a pared down version of the original project.[7]

Originally, the people behind Libra planned on using a single digital currency, called Libra Coin.[8] However, these plans changed, as the Libra Association indicated in April 2020 that it would offer several stablecoins based on individual fiat currencies, including a euro-based stablecoin and another for the U.S. dollar.

The Diem Association revealed further updates, indicating that it scrapped plans to move toward a permissionless blockchain over time. If it had gone in this direction, anyone who wanted to take part would have been able to help confirm transactions. However, the association stated that taking this approach could be problematic, as it may be difficult to ensure that "the compliance provisions of the network" would be followed.[10]

In addition to all this, the project faced an uncertain launch as of this writing (December 2020), as Levey refused to comment on the matter when speaking with Reuters.

The Libra Association changed its name to the Diem Association in December 2020, signifying that the Libra project had entered a new chapter. The organisation stressed that it was still working to fulfill its mission of creating a global payment system, announcing that it was adding some executives.

While the Libra Association has announced a new name (Diem), the original project has undergone significant revision that could potentially reduce its competitive advantage. More specifically, the Libra Association revealed in 2020 that it planned to offer several fiat-based stablecoins instead of a single stablecoin. Further, it indicated that it no longer planned to transition to a permissionless blockchain.