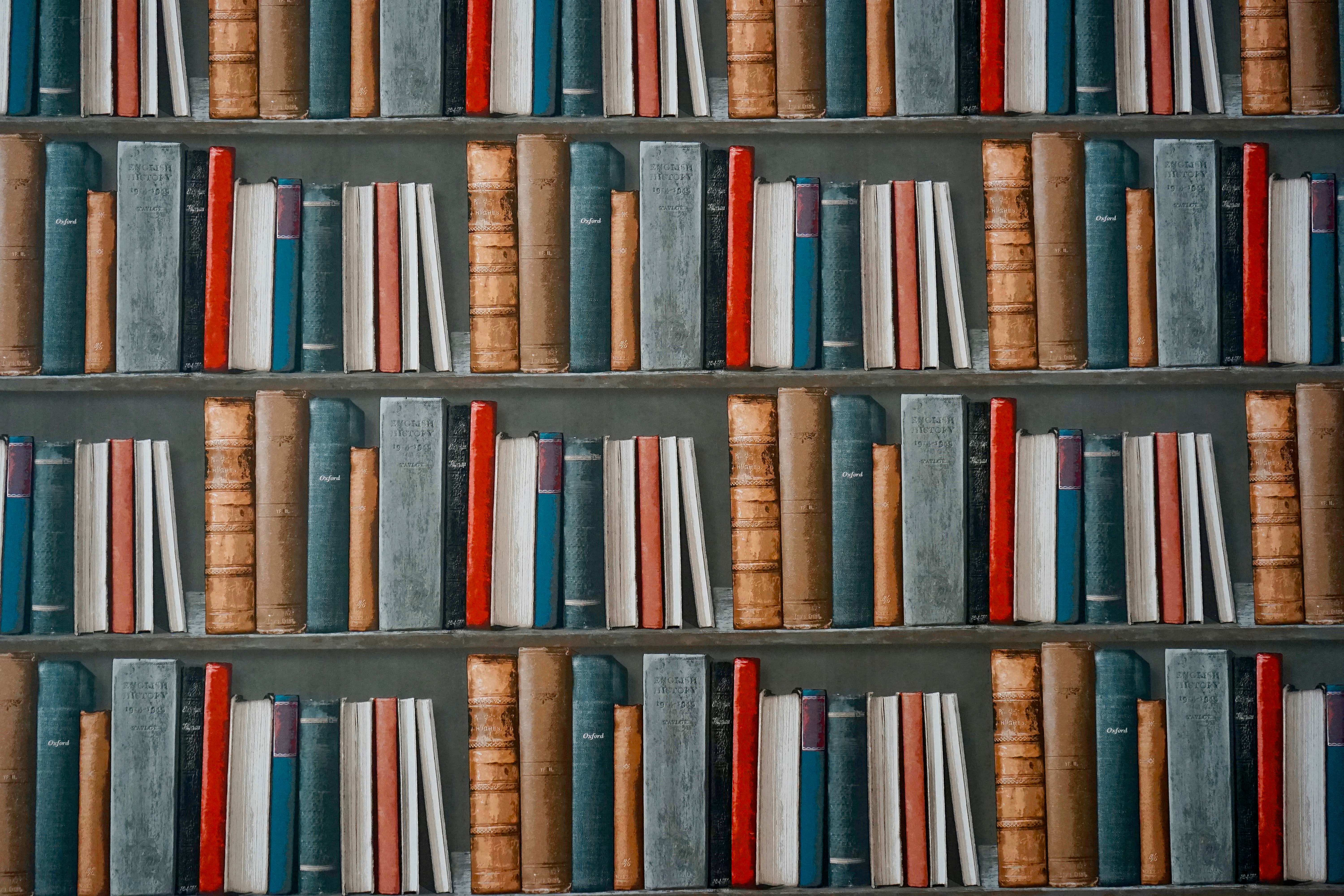 The stochastic oscillator, commonly referred to simply as "stochastics," is a tool for technical analysis focused on the study of price action. It compares a security's trading range over a specified period to its closing price. The stochastic oscillator is classified as being a momentum indicator, primarily used to identify overbought and oversold market conditions.

Although it is a point of moderate contention, Dr. George Lane is credited with the development and refinement of stochastics. After joining "Investment Educators" in 1954, Lane worked in tandem with colleagues to develop momentum oscillators while trading commodities on the Chicago Board of Trade (CBOT).[1] Lane eventually released "The Stochastic Process" in 1957, effectively introducing stochastics to the public.

Stochastics are typically incorporated into trading strategies that utilise areas of price reversal and exhaustion as reference for market entry. The study may be used on a stand-alone basis or in conjunction with other technicals in the trade of futures, equities and currencies.

It is important to remember that stochastics attempt to project exhaustion points and pending reversals in price action. In order to accomplish this objective, the indicator relates the closing price of a security to its traded range for a specific period. Closing price is quantified in terms of %K, and trading range is thought of in terms of %D. The results are then plotted using a line graph, creating a visual representation of the relationship.

Listed below are the formulae and considerations used to derive the %K and %D values for incorporation into the stochastic oscillator[2]:

Calculating the stochastic oscillator by hand in live market conditions can be a daunting task. However, current software trading platforms such as Trading Station and MetaTrader 4 commonly include the indicator as an available study. After being selected for use, the indicator is automatically computed and plotted graphically, giving traders and investors more time to analyse and interact with changing market conditions.

The goal of stochastics is to identify levels where a reversal in price may originate and is most probable. As price action moves up and down, these areas become pronounced and readily identifiable.

According to Lane, as a market fluctuates, the periodic closing prices approach the period's established extremes.[4] For instance, as price falls, closing prices tend to approach the extreme low. Conversely, if price is rising, then closing values will near the extreme high. With this concept in mind, the only viable signal prompting market entry is a divergence between %D and the security's price occurring near the extremes.

Thus, there are two setups for trade entry:

When working with the stochastic oscillator, a graphical interface makes observing price action in relation to the indicator relatively straightforward. Market extremes as well as convergence and divergence of %K with respect to %D are visually identifiable.

The strongest attributes of stochastics are versatility, ease of application and its predictive capabilities. When used in concert with other aspects of technical and fundamental analysis, the stochastic oscillator can be a valued addition to the comprehensive trading plan.