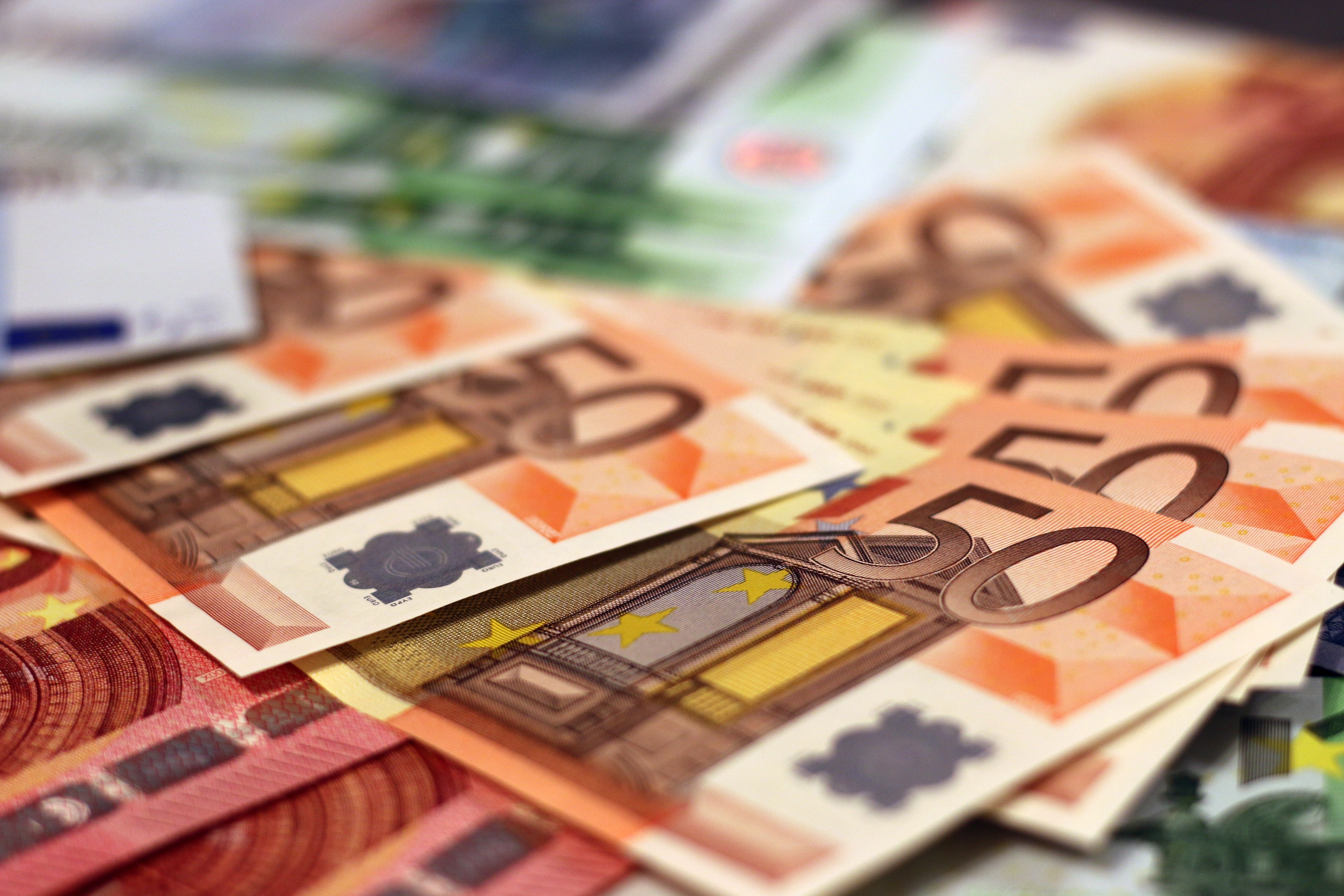 What Is FIX API?

The contemporary marketplace is an ultra-competitive atmosphere where being technologically savvy is a prerequisite for success. Trade is conducted on a near 24/7 basis by individuals around the globe via internet connectivity and software trading platform. The rise of exclusively digital markets has increased the need to eliminate any unnecessary latency.

In order to stay on the lead lap, a trader must strive to interact with the market as efficiently as possible. Integrating an Application Programming Interface (API) into a trading operations' infrastructure is a popular way of enhancing performance. An API with robust capabilities facilitates a streamlined flow of data from the market to the trader's base of operations and vice versa. In turn, undue latencies are reduced and numerous advantages are afforded to API traders.

As technologies in the financial markets have advanced, API trading has become available to the masses. Assorted varieties of specialty API products are available to retail and institutional participants alike. "FIX" API ranks near the top of the list, earning a reputation for being fast and user-friendly. Over time, it has become a forex industry standard.

The Financial Information Exchange (FIX) API is a set of clearly defined rules and methods designed specifically for the electronic transfer of financial data. In the nomenclature of the industry, it is "electronic communications protocol for real-time information exchange for financial securities transactions."[1]

The FIX API fosters a seamless flow of real-time data between market participants. It is used by liquidity providers, traders (retail and institutional) and regulators to address the market on an ongoing basis. The primary function of FIX API is to facilitate the transfer of three distinct types of data:

While many APIs offer similar functionality in terms of data transfer, the FIX API furnishes users with several unique advantages that include the following:

In effect, the FIX API serves as a gateway to the marketplace. A broad spectrum of financial instruments are readily engaged including equities, futures, contract-for-difference (CFD) and forex products.

Background And History Of FIX API

The FIX Protocol was originally developed in 1992 by Robert Lamoureux and Chris Morstatt. The initial objective was to enable the electronic transfer of data pertaining to the equities markets. Upon becoming functional, it facilitated communications between brokerage firms Fidelity Investments and Salomon Brothers with their institutional clientele.[4]

From the onset, FIX was designed to promote efficiency in trade-related communications. At the time, a vast majority of correspondence between traders and brokers was conducted verbally over the telephone. Upon the introduction of FIX, these dialogues became digital. The transition took much of the guesswork out of communications, as the once verbal exchanges became automated.

In 2013, FIX Protocol Ltd became the FIX Trading Community and gained a significant membership base:

The FIX Trading Community maintains a not-for-profit status with the primary goal of addressing industry needs and promoting efficiency. It is widely viewed as a major contributor to the development of modernised capital markets.

Benefits Of Using The FIX API

Institutional participants find the FIX Protocol to be a reliable way of staying connected with clients, member firms and the market in general. However, the applications of FIX are also beneficial to independent retail traders. The primary advantage to implementing a FIX API is the reduction of trade-related latency.

The process of placing a trade through a conventional software platform may be streamlined by the functionality of the FIX API. Let's assume that "Alex" is a forex trader interested in entering a long position in the EUR/USD. The following steps outline the mechanism of the trade from order entry to execution at market:

While it is true that online trading has exponentially increased transaction speed, the FIX API takes it a step further. Had Alex implemented a FIX API locally, steps two and three are effectively eliminated. The order is sent directly from the trader to liquidity providers in a process referred to as direct market access (DMA). DMA plays a key role in reducing trade-related latency and is an integral part of forex arbitrage and high-frequency trading (HFT) strategies.

FIX APIs are compatible with a vast network of brokerages and supported software trading platforms. The FIX Protocol 4.4 is a popular tool for active traders, both retail and institutional. It features robust performance, and facilitates as many as 250 price updates per second.[7]

Since its inception in 1992, the FIX Protocol has contributed to the speed and efficiency of the digital marketplace. From streaming pricing data in real-time, to enhancing order execution, the FIX API can be a valuable tool for individuals interested in reducing trade-related latency.