US President Biden announced his intent to nominate Mr. Jerome Powell for a second term as Chair of the Board of Governors of the Federal Reserve System.[1]

Mr. Powell's current term as Chairman of the Federal Reserve was due to expire in February and there has been quite some speculation as to whether US President Biden would re-nominate him, but also as to when the decision would be announced.

With today's announcement, he avoided drama on both these fronts. He maintained status quo with the nomination of the incumbent Chairman and the news came at the earliest possible time, as they were largely expected within this week and before Thanksgiving.

The main contender to replace Mr. Powell was Ms. Lael Brainard, who has been a member of the bank's Board of Directors since 2014 and the US President nominated her today as Vice Chair.

Ms. Brainard was largely viewed as more dovish than Mr. Powell and as result, the US Dollar reacted higher on the news and EUR/USD sets fresh 2021 lows. 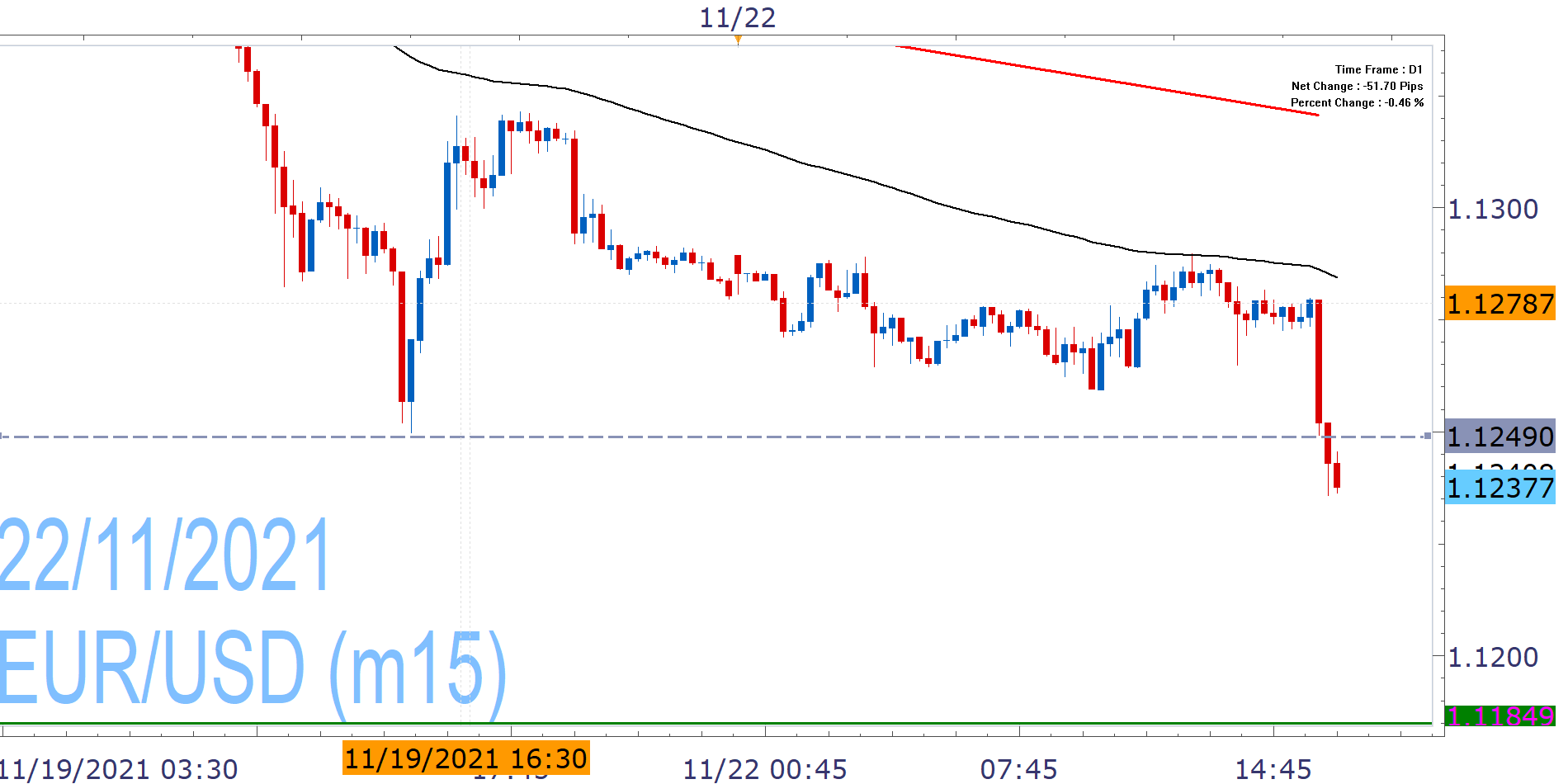 Nikos Tzabouras is a graduate of the Department of International & European Economic Studies at the Athens University of Economics and Business. He has a long time presence at FXCM, as he joined the company in 2011. He has served from multiple positions, but specializes in financial market analysis and commentary.

With his educational background in international relations, he emphasizes not only on Technical Analysis but also in Fundamental Analysis and Geopolitics – which have been having increasing impact on financial markets. He has longtime experience in market analysis and as a host of educational trading courses via online and in-person sessions and conferences.